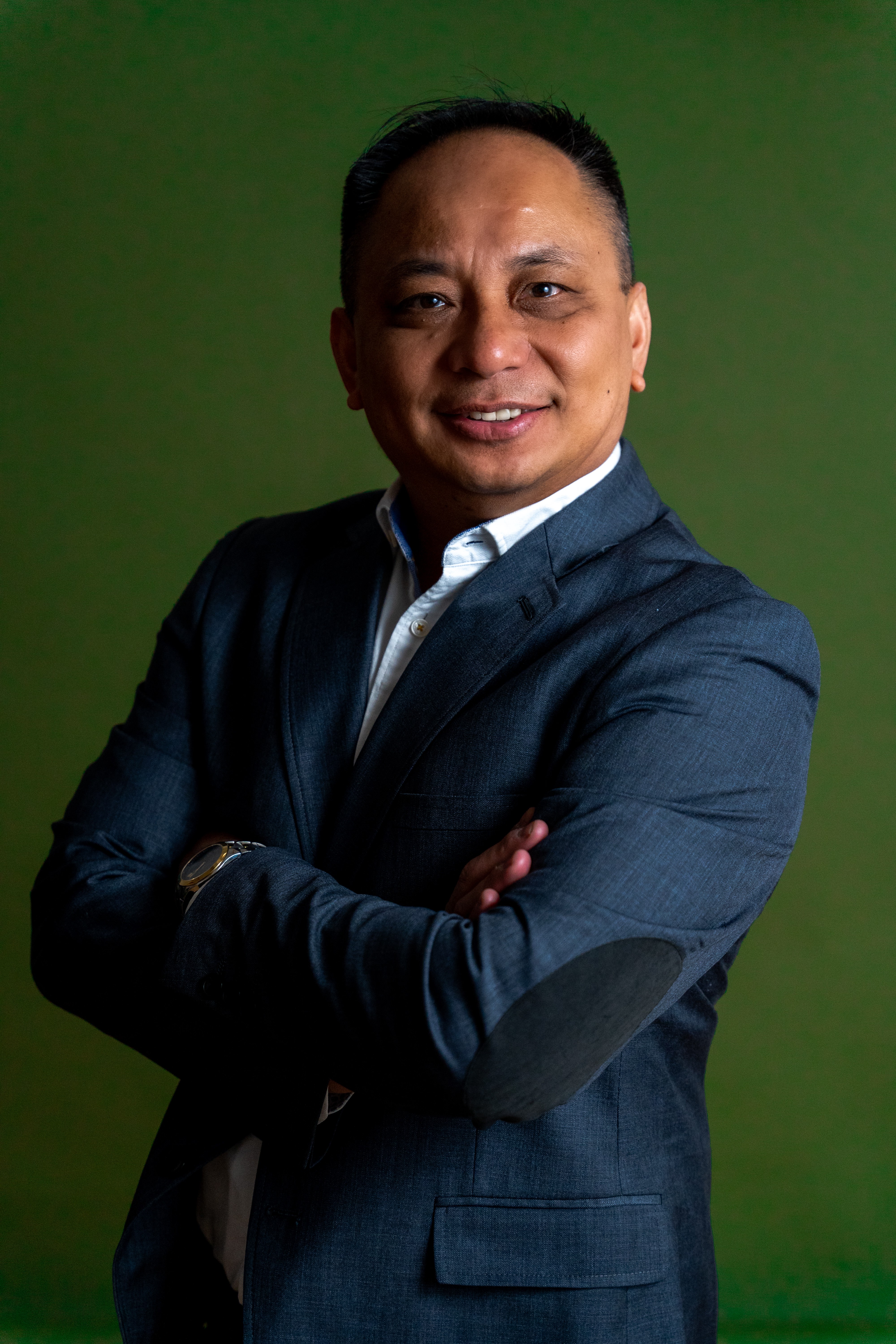 Our co-founder and CEO, Jerico Esguerra is a veteran of the financial services industry, with over 20 years of experience. Before starting his own agency, Jerico has always been a top producer; never being kicked out of the number one spot.

Jerico has outlined the mission ever since he opened the doors- over 10 years ago, “our job is to care for the lives of our clients”. He leads by example; Jerico is incredibly approachable, and always makes time for both his advisors and his clients. 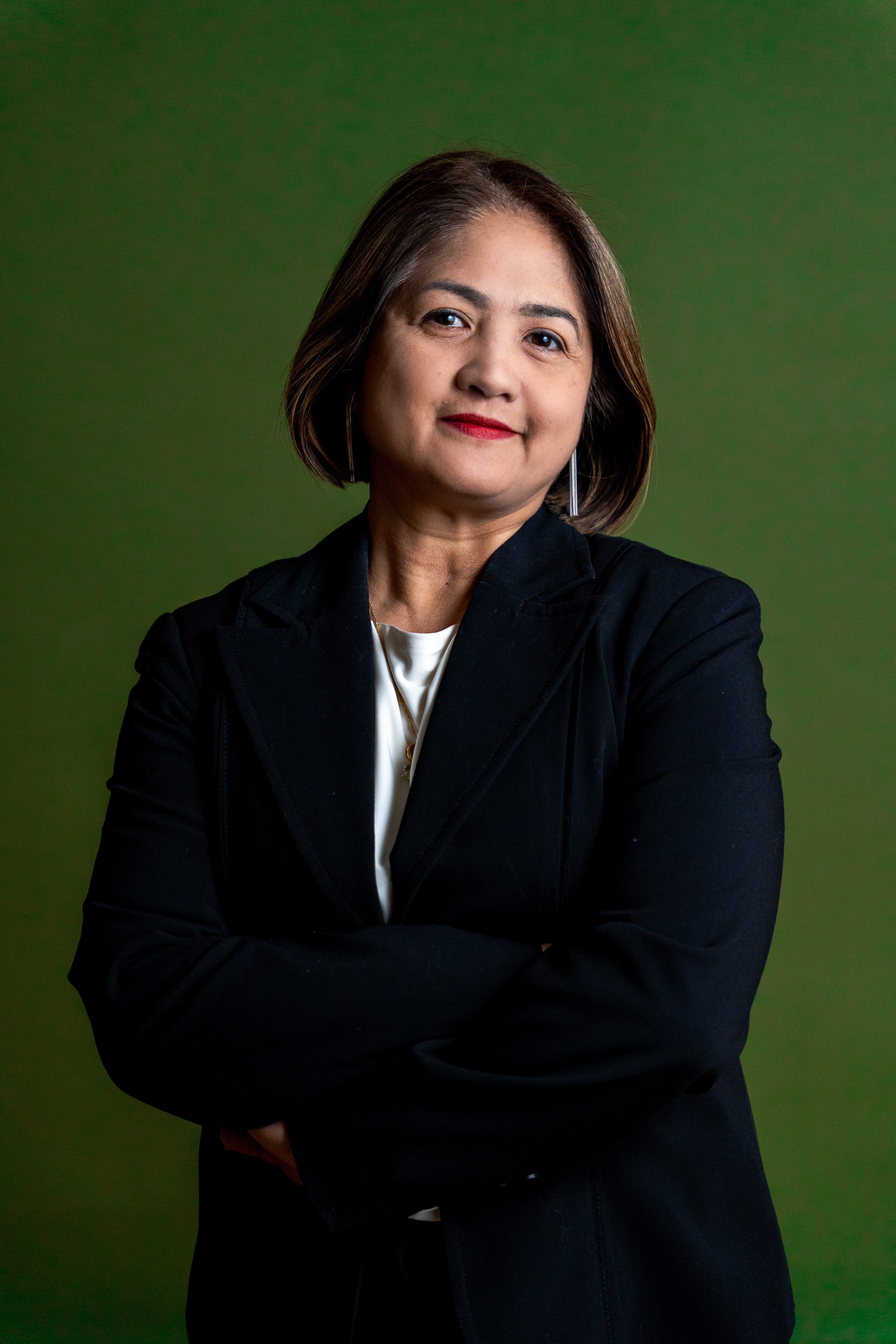 As a co-founder, and wife- to Jerico, she has always been entrenched in this industry. She began her career in financial services in the mid 90’s, years before Jerico entered the picture. Since then, she has mastered almost every aspect of the administration side of the business.

Learning the ins-and-outs of such a complex industry, Jannette has always pushed the envelope in terms of industry knowledge. She still finds herself at the cusp of every new innovation and change that this industry goes through.

Rodelio Arellano (“Rodel”) is an executive with over 20 years of experience in accounting and finance. He has done business in multiple countries, and has been a part of large organizations for many years. He has played a crucial role in these organizations, serving on teams with the objectives to hit targets like: achieving more than 15% return through savings and accounting initiatives. 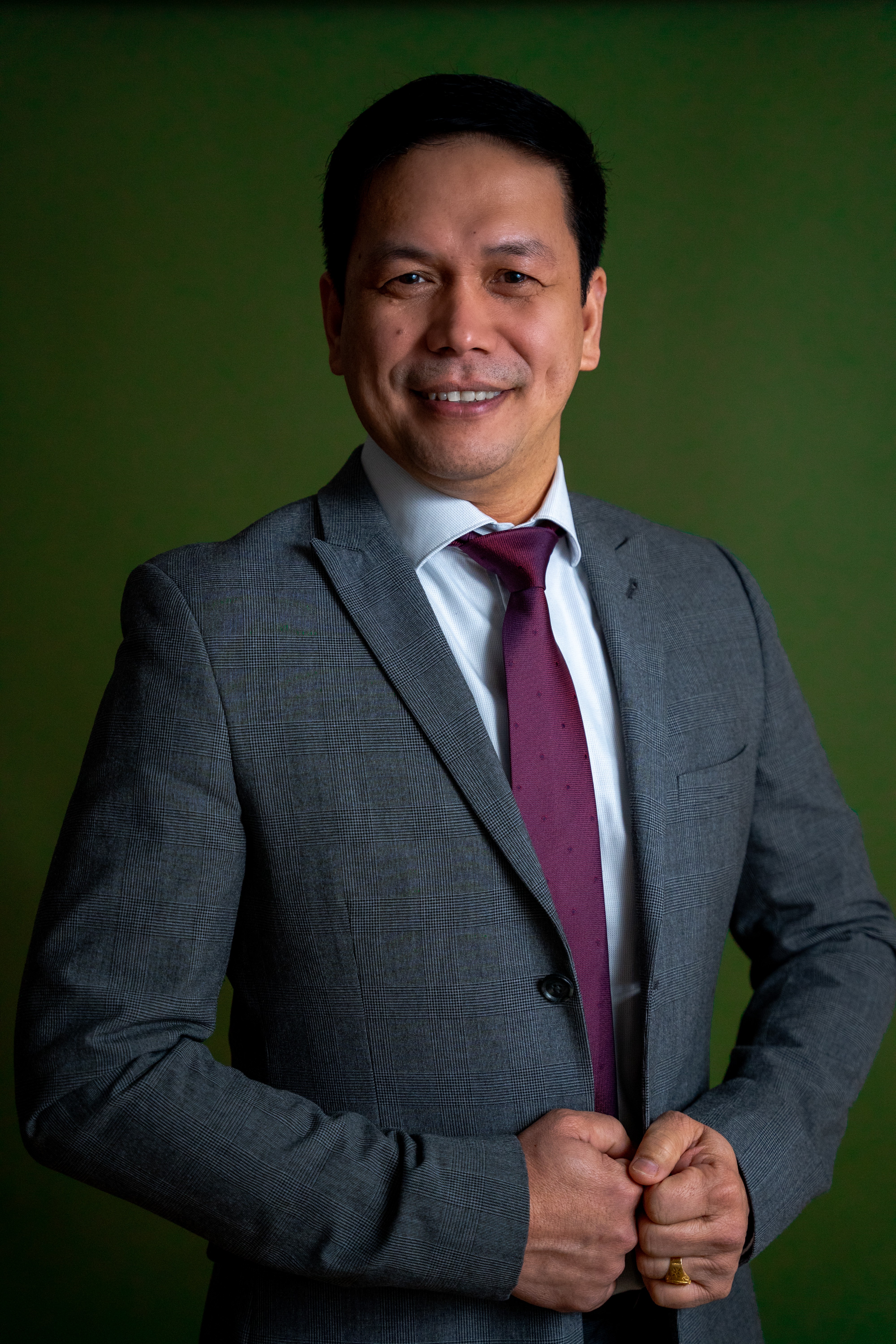 Sonny has over 10 years of experience in the insurance industry. His ambition and drive is still as strong as it was in his first year. Sonny is a man obsessed with progress and has always been a top producer within CL. His years of experience and his desire to continue pushing for more make him a very effective executive.

He’s generous with his time and knowledge. Sonny enjoys helping our team members find the same success he did. After all, as he likes to put it: “there’s always the next goal. We can always push further!”. 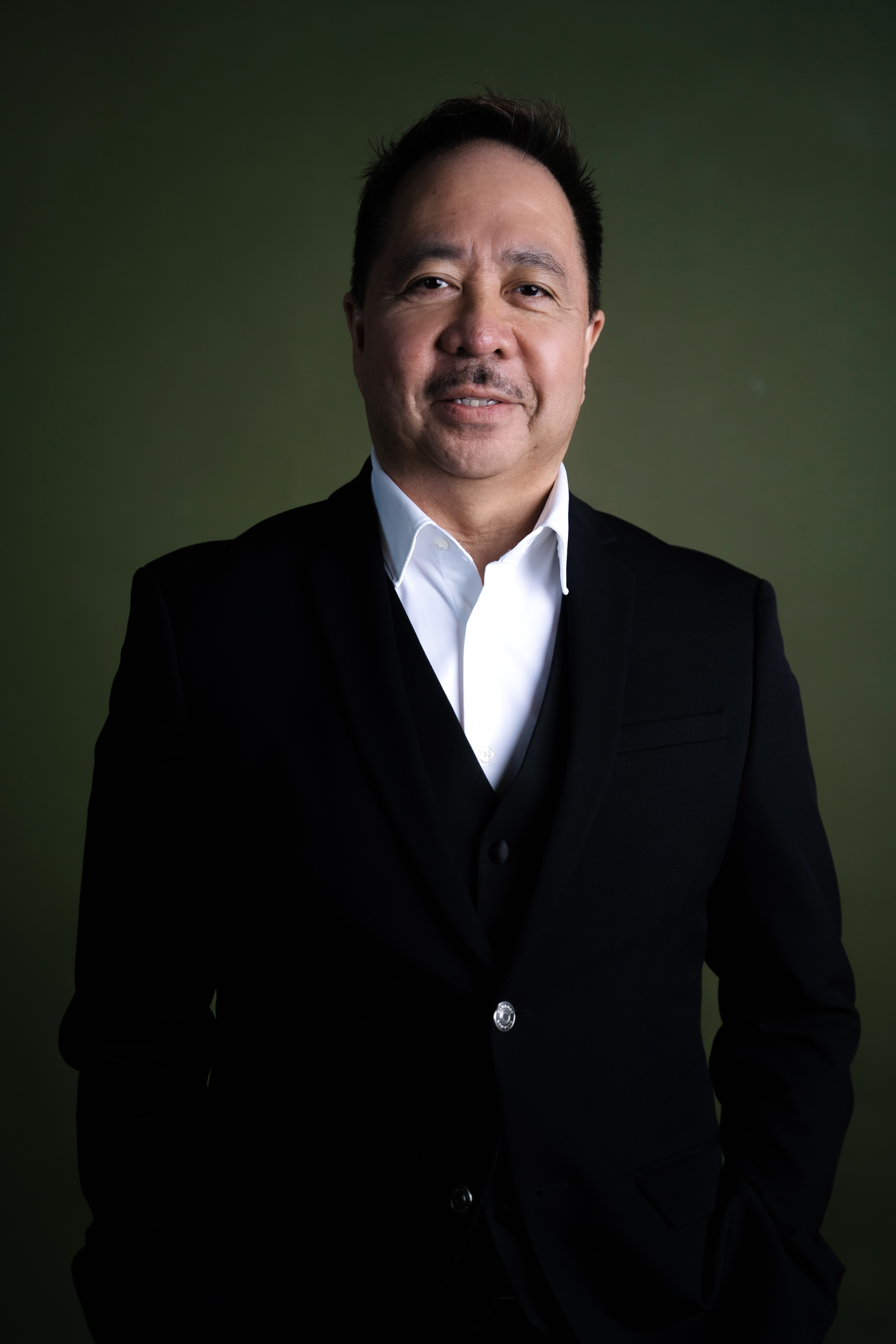 Joseph “Dennis” Balingit has been in the insurance and investment industry for over 2 decades, and in that time- has served close to a thousand families. He is an executive who has a passion for helping and educating clients; and finds genuine joy in helping them achieve their financial goals.

Dennis is a disciplined and patriotic man. He has served his community/country in more ways than one. Not only has he volunteered his time with the Toronto Police Service as an Auxiliary Constable, but he has also trained and served the Royal Canadian Air Force- as a reserved tactical officer.Dennis’ passion for helping others reach their financial goals, is what led him to joining CL and our executive team. He has had such a prolific career over the past 20 years, but this is just the tip of the iceberg. Dennis is incredibly approachable and very generous with his time. One of his main duties is to help our advisors achieve their growth goals within CL (on the investment side).

Dennis is incredibly approachable and very generous with his time. One of his main duties is to help our advisors achieve their growth goals within CL (on the investment side). 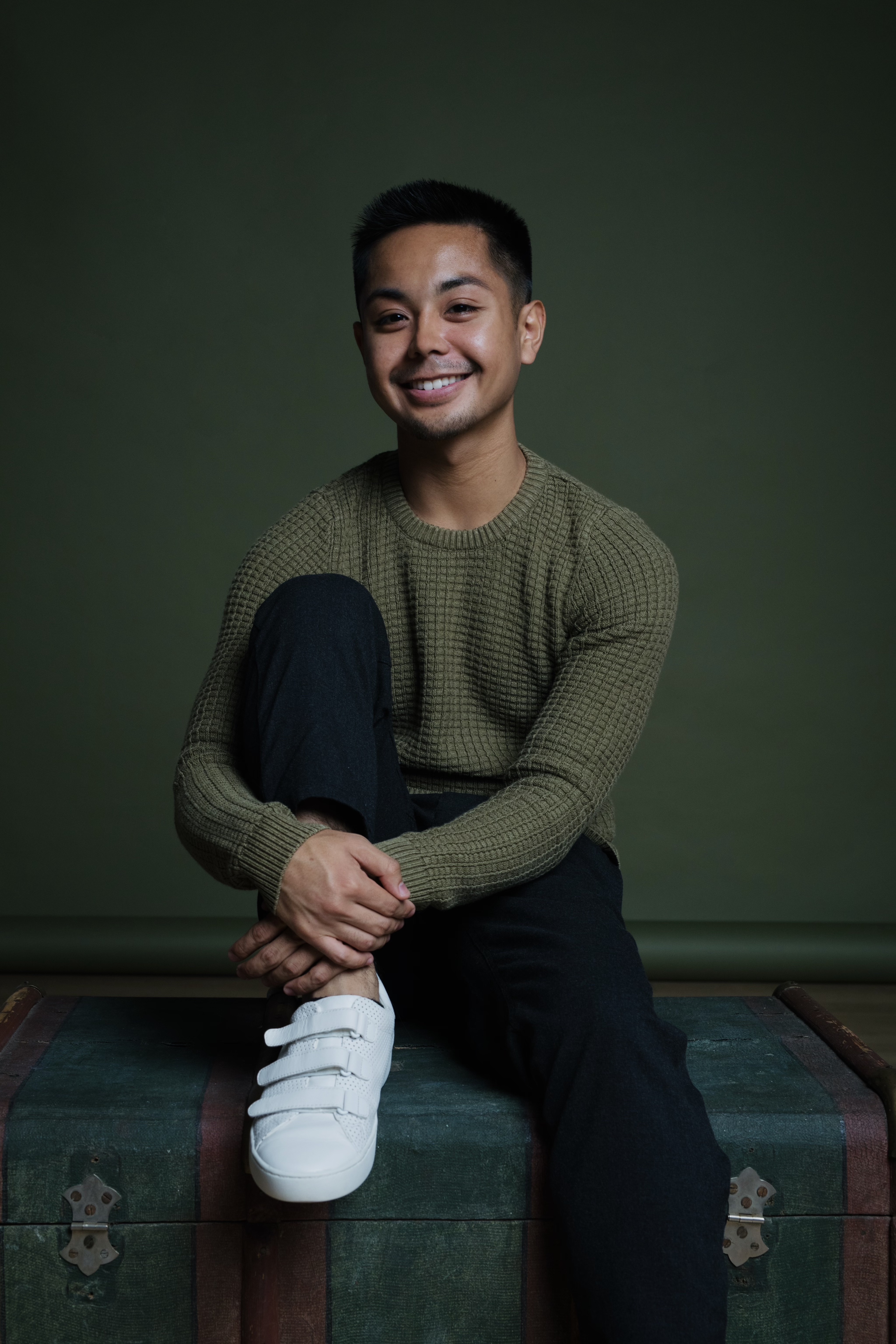 To many that know him, it may look like John’s business career is full and extensive. To John, it is merely the beginning. He has worked with companies all across the GTA and been a founding member of scaled businesses from: zero to the $7-10m range. He found success as both an operator and investor. This success led him to an early retirement- where he chose London, England as his home base.

That time was short lived. While on the beaches of Positano, John said that he “felt like a benched player”, and at that very moment he decided that he wanted more. The passion for the game is one that will never go away. He now lives here in Toronto- hungry as ever. His bread and butter are: operations, special projects, and brand development. He is incredibly competitive and strategic in the way he thinks about decisions.